Note: We originally posted this blog in 2011 as part of a blog called The Circuit. We have reprinted it a few times and are doing so again, because frankly, we think the message never gets old.

Is it possible we are doing Thanksgiving wrong? Or at least celebrating the wrong thing? 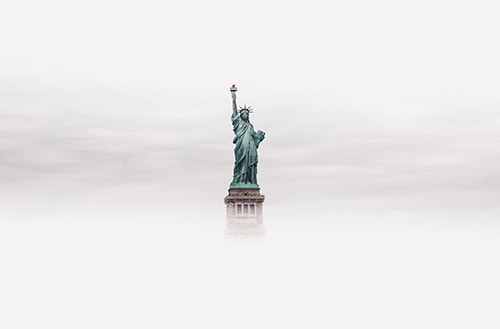 I mean, it's great what we do - give thanks for that which we have in our lives. It's great to be with family. And while many of you would say Deep Frying my turkey and then stuffing my stuffing with cornpudding is a bad thing, to you sirs, I say "good day". But what I'm asking is, "is Thanksgiving really about being thankful?" I don't think so.

From what we have been passed down, it's a holiday that celebrates the Mayflower Pilgrims surviving their first year in the new land. (Little known fact, 18% of those who landed on Plymouth Rock had been told they were going to Epcot Center.)

But instead of being thankful for having made it through, here is what I think we should be celebrating.

They got on the boat. 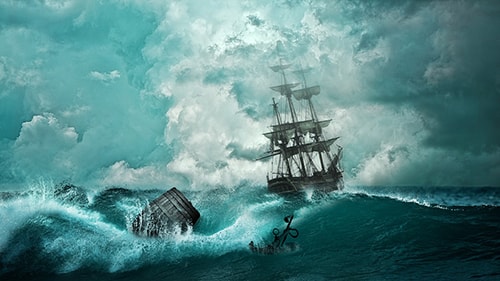 So, that's what we should celebrate. People, who don't just talk about change, but actually buy a ticket, and leave everything safe behind, to get on that scary, rickety, may-not-make-it-across-the-ocean boat.

So that's my prayer to you today. To be thankful not simply for what you have, but that you had the courage to go after it.

To everyone out there, who ever did something scary, whether it worked or not - Happy Thanksgiving. 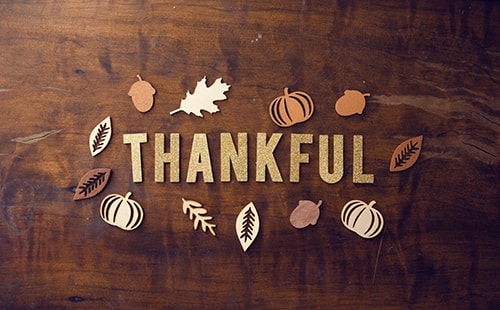